Why Do We Always Want New Clothes? 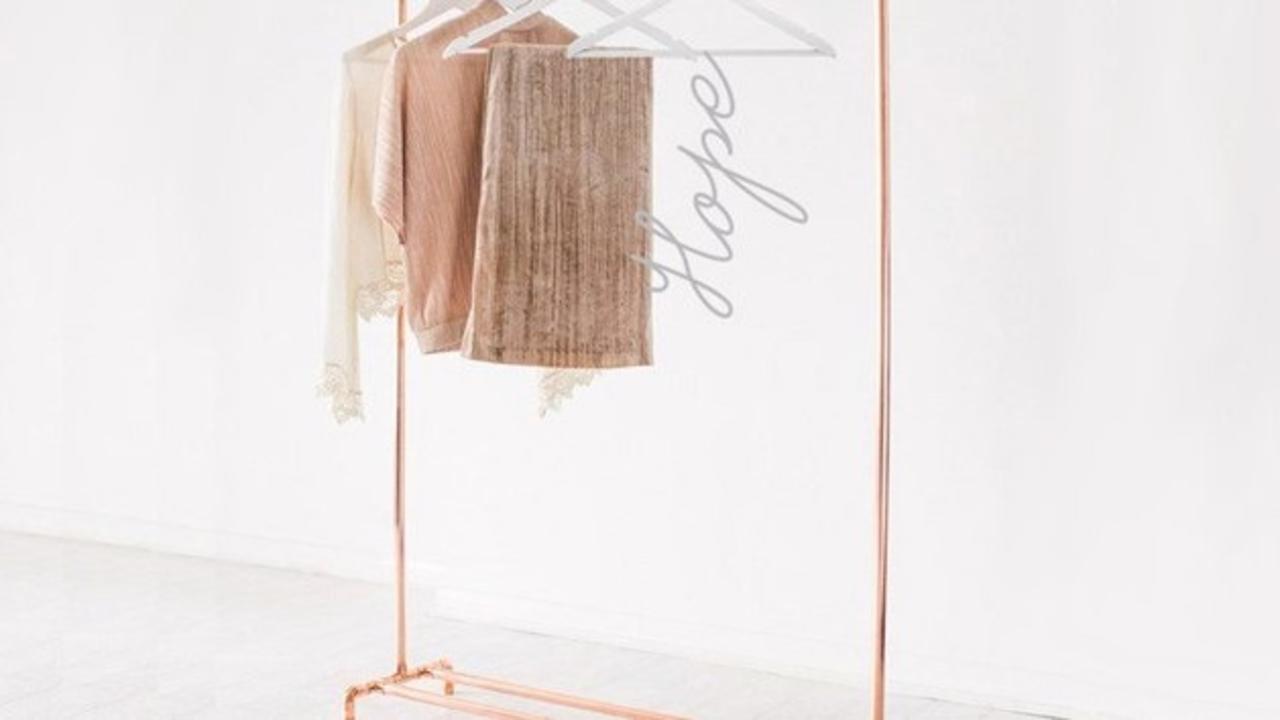 I’ve been designing corporate clothing for over 25 years. In that time, I have had the privilege of dressing an impressive list of brands and businesses.

Not being your typical designer who only worked from a design studio, I also wanted to know where, and how, my products were made. This has meant that I have sourced both the fabrics for the collections I have designed, as well as locating factories to make the actual clothes. From technical sportswear to fine chiffon dresses, working with corporate clients means that I design a vast range of products.

This has taken me to Indonesia, across China and Sri Lanka, alongside auditing factories in South Korea, Turkey and Morocco. Caring about what you wear; is something I have always been passionate about.

I set up my own design and supply business to work specifically with brands that aligned with my beliefs of how staff are valued within an organisation. It was easy to work out which businesses would welcome my approach and those who were not on the same wavelength as myself.

Those companies that considered staff uniforms as a COST and those that considered them as an INVESTMENT. By selecting to work with brands which recognise the value and contribution their staff make to their business, also allows me to pursue more ethical sourcing routes because it also matters to those companies, where and how their clothes are made.

But the same rules do not apply in fashion. Fashion is a three trillion $ industry. For over a decade I felt like I was on a lone path talking about an ethical and sustainable supply chain outside of my corporate work.

In the early 2000’s we’d all heard of an occasional child labour case but it was perceived to be isolated and not thought to be a major concern. Pollution was only considered to be an oil spill somewhere. Every time I tried to speak up about the damage being done in the parts of the world I travelled to, I wasn’t heard or hired. I think they thought some old hippy was going to turn up and talk to them about buying clothing from the local charity shop!

Until the Rana Plaza Factory collapse on April 24th, 2013.

1129 people died in a building already marked as dangerous, earning less than the living wage, risking their lives daily.

No one should die for fashion.

This catapulted working conditions into the mainstream news and it won’t go away. But this one factory collapse is only part of the problem.

So how did we get here? Where the demand for cheap clothes has meant that brands continue to squeeze the manufacturers to lower their prices and pay a pittance to their workers?

Clever marketing. “Must have”. This week’s “it bag,” subtly toying with our emotions, convincing us for the past 30 years that if we are not consuming we are not fashionable.

I call it Hope on a Hanger. 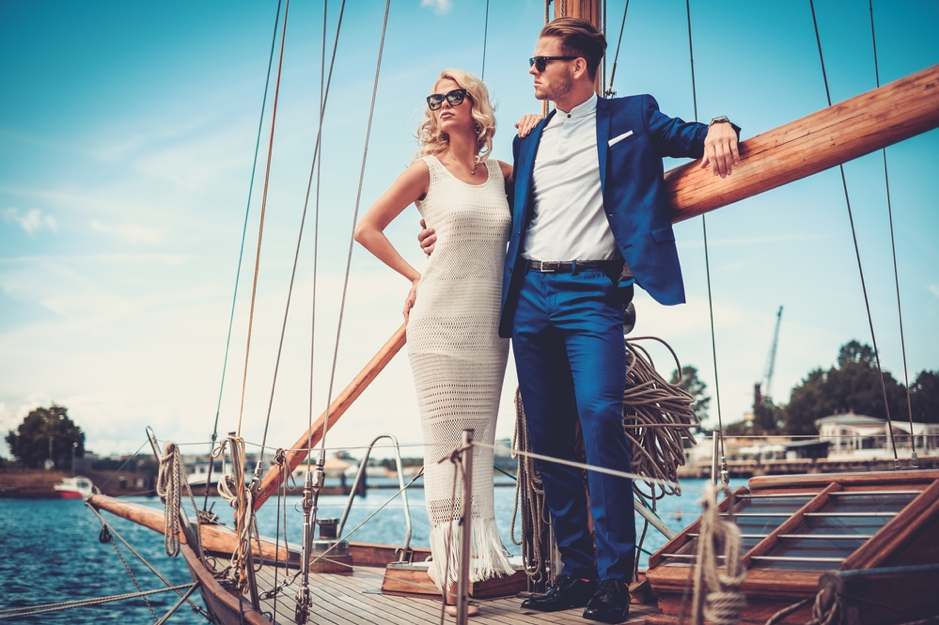 This is a typical example of the hope fashion sells. You hope, that if you are the guy wearing the blue suit that you will be on a yacht in the sunshine. You hope that you will attract the stunning girl resting on your shoulder as you confidently gaze outwardly at the view as you sail across the water to the next event or sundowner party. If you are the girl who wears the white dress and the designer sunglasses you hope you will date the guy in the blue suit, who owns the yacht, who takes you to the swanky soiree in the sunshine. Maybe an exotic luxury lifestyle is not what appeals to you so instead you would respond to a clothing advertisement featuring a dog or a motorbike. But it is still selling you hope and using your emotions to make the purchasing decision.

How about an advert that shows the lives of all those hands that touched your item of clothing before you did? The real-life story behind your clothing. 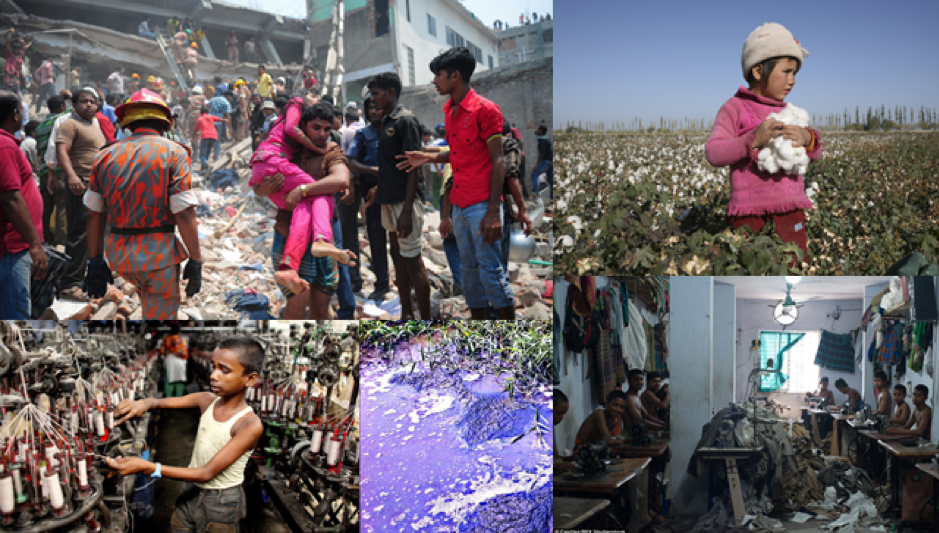 It is not pretty and it is not glamorous.

I do not wish people to spend less money on the fashion industry; I want to see it continue to boom. But I believe we should pay a fair price to those who make our clothes. A world where we buy better, buy less, which filters right to the base of the supply chain. Where a farmer can produce less and what he does produce is eco-friendly cotton whilst being paid more for his/her product so they can work fewer hours and invest in his/her community or employ more on the land. Where garment manufacturers can pay living wages for a set number of working hours to its workers, in safe and clean conditions.

Would you support my idea of colour coding on our garment labelling? Where Green is ethical and sustainable, amber is that it is partially there e.g. organic raw materials or living wages paid to workers. Red. On your conscience be it…

Fashion Revolution and Ethical Consumer have partnered up to publish a Fashion Transparency Index report, which ranks companies according to the level of transparency in their supply chain. I believe this needs to be right under the consumer's nose on each garment, to make us aware of our choices. We as the consumer shouldn’t have to read the small print on a stores policy – it should be obvious at the point of purchase.

Garments do need to cost more because currently people and our planet are paying the price. 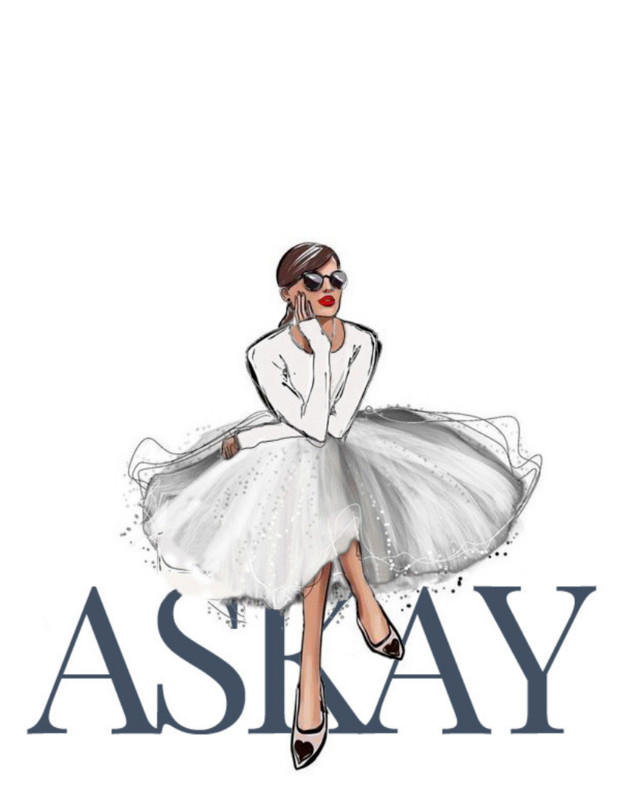 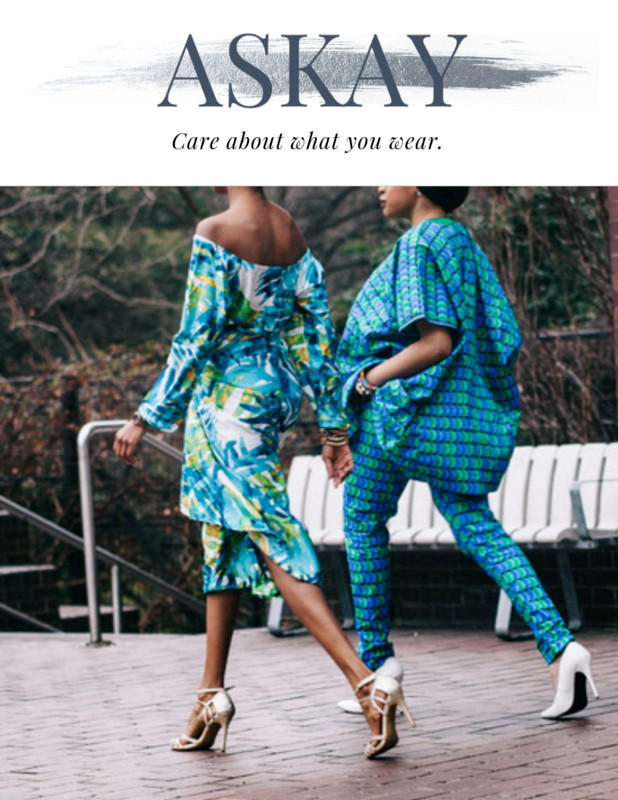 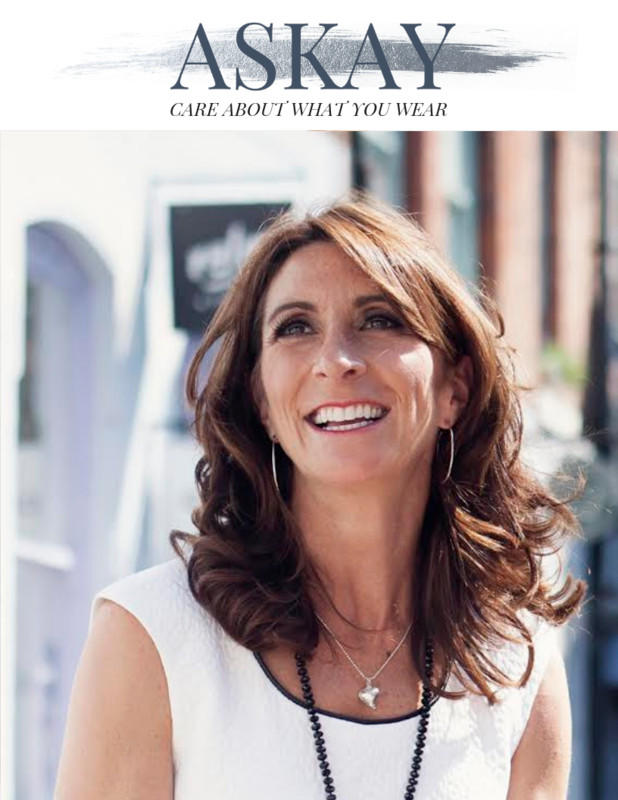 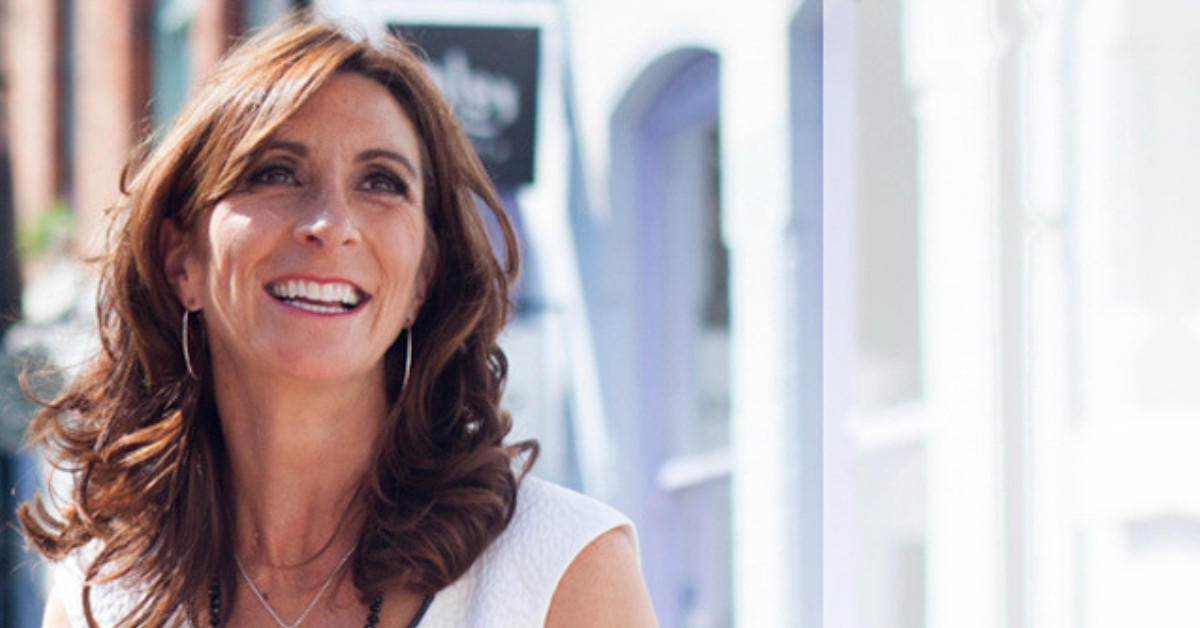